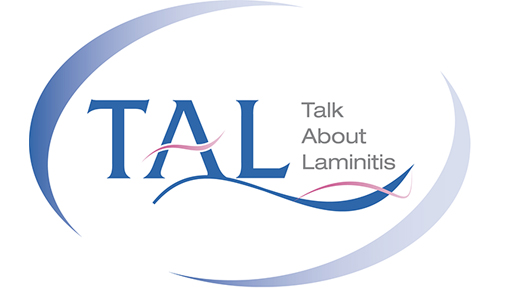 Horse owners throughout the UK are being urged to ask their vets to routinely test for PPID (Pituitary Pars Intermedia Dysfunction, previously known as Cushing’s disease) at the annual health check or vaccination visit for horses over the age of 15.

The recommendation follows analysis of data gathered via the Talk About Laminitis (TAL) disease awareness initiative, which has seen more than 47,000 horses tested for PPID since it was launched in 2012.

Despite the high prevalence of PPID in the older horse population, signs of this disease develop gradually and therefore owners may simply associate them with the normal ageing process. One study demonstrated that in a single population of horses only 1.6% of owners reported signs of PPID. However, when the same group of horses were examined by a veterinary surgeon, 21% were found to have signs of the disease.

One of the most consequential signs of PPID is laminitis, and two-thirds of laminitic horses tested through TAL were found to have PPID. Other signs of PPID include lethargy, increased thirst/urination, recurring infections such as foot abscesses and sinusitis, muscle wastage, coat changes, abnormal sweating and visible fat pads around the eyes (peri-orbital fat).

“PPID is now the fifth most commonly diagnosed disease in horses in the UK,” comments Dr Jo Ireland, veterinary surgeon at the University of Liverpool. “We are therefore encouraging horse owners to ask their veterinary surgeon to routinely test horses over 15 years of age for PPID. Identifying PPID early means that appropriate management strategies can be put into place to help keep horses healthier for longer”.

The ‘Talk About Laminitis’ (TAL) disease awareness initiative runs from June until the end of October and aims to raise awareness of the underlying hormonal causes of laminitis – PPID and Equine Metabolic Syndrome (EMS).  The initiative, supported by Redwings Horse Sanctuary, The British Horse Society (BHS) and World Horse Welfare, is now in its sixth consecutive year.  As part of the scheme, the laboratory fees for the blood test that detects PPID (the basal ACTH test) are free*.

Redwings’ head of veterinary and care, senior vet Nicky Jarvis, says: “Any initiative that decreases the incidence of laminitis developing in an older equine is invaluable. Laminitis is an extremely distressing condition for both the horse and the owner and the long-term consequences can be devastating. Knowing the underlying cause is a huge help in tackling the disease and we would encourage anyone to take advantage of this offer and get their golden oldie checked out.”