Rehomed rescued horses find their happily ever after 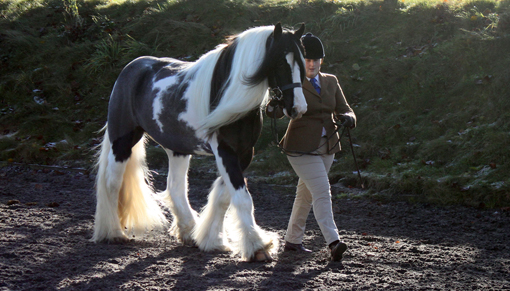 Our rehoming programme has gone from strength to strength in 2017.

Thirty horses have been rehomed in the last 12 months through our Guardianship Scheme, both as companion and ridden horse and ponies – three of which were the first to be rehomed from Redwings Oxhill in Warwickshire.

Redwings Jacob was rehomed as a ridden horse in March and, having given him plenty of time to settle in to his new home, his Guardian Rebecca recently took him to his first local show in Norfolk. They entered the In-hand Coloured and Ridden Novice classes and after placing second in the Ridden Novice class, the pair qualified for the Novice Championship, and were crowned Reserve Champion. Rebecca said: “Jacob took it all in his stride, and it is so rewarding to take a rescue pony to a show where they really enjoy all the new experiences!”

Piebald 14.2hh cob cross Jacob has come a long way since his rescue in 2013, when he was found among a group of illegally grazing horses in Cardiff. Jacob was found as a very underweight three-year-old and suffering from parasites, such as lice and mites.

Having been through his training Jacob now has the happy ending he deserves, with Guardian Rebecca loving him for his “willingness to learn new things, his sweet and affectionate nature, and of course his beautiful mane.” 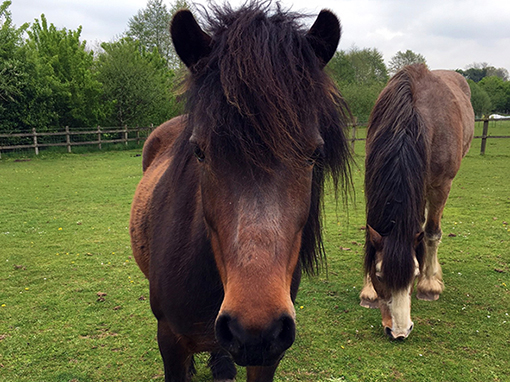 Also rehomed this year was lovely Samosa, who joined her Guardian family – Jill, Dion and their pony PJ – as a non-ridden companion. While Samosa cannot be ridden, it doesn’t stop her having fun with her Guardians in her new Norfolk-based home. “She is very playful,” explained Jill. “We play chase in the field sometimes, which seems to be her favourite game! She also loves to cuddle and be groomed, and will stand for ages just enjoying it.

“Samosa has a lovely, cheeky personality and is a valued member of our family. She’s a perfect companion, always at PJ’s side and they live very happily together. My husband and I were delighted to be chosen as her Guardians. Giving a rescued pony a home is very rewarding as you are helping to make space for others to be rescued and we know that Redwings are always there for support if we need it.”

Rachel Angell, Rehoming and Operations Manager, said: “We have a lot of ponies looking for homes as non-ridden companions and Samosa and her Guardian family just go to show how much fun they can be to have around!”

Finally, as we prepare to mark the 10-year anniversary of one of their most infamous rescues, Spindle Farm in Amersham, it is appropriate to celebrate the fantastic achievements of Redwings Bert and his Guardian Nikki who were crowned Rescue Supreme Champion at this year’s Royal Norfolk Show, having already won the Ridden Best Rescue Class. 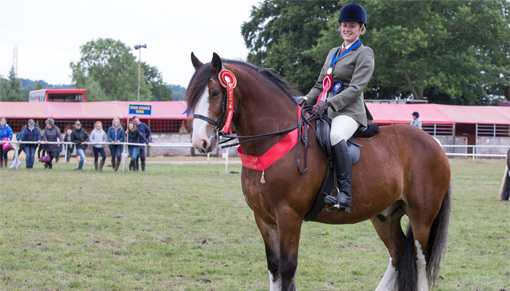 Bert was one of 97 horses, ponies and donkeys that Redwings helped rescue from the appalling conditions of Spindle Farm. The animals were found emaciated and suffering, while living among the bodies of horses who had sadly passed away before help could reach them.

Chief Executive Lynn Cutress said: “Bert’s triumph at the Norfolk Show with his Guardian Nikki demonstrates the importance of giving a rescued horse a second chance. Bert was rescued from dreadful conditions, but has now found the loving forever home he truly deserves and is the perfect example of just what rescued horses are capable of!”

Click here for more information about rehoming a Redwings rescued horse and to see who is currently looking for a new home.