Happy ending for Rio and Zeus 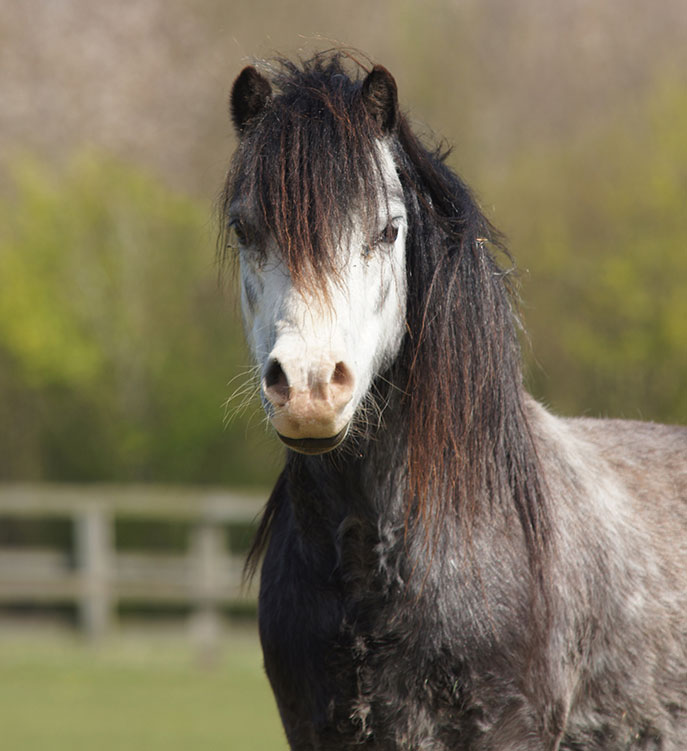 Rio and Zeus were rescued from a Norwich site in June 2014 after concerns had been raised about their welfare. Here, our Senior Field Officer Julie Harding and Welfare Vet Nicola Berryman, together with an RSPCA Inspector, a farrier and the police, found the pair in a terrible state of neglect.

Rio, a skewbald donkey, was suffering from feet so overgrown he was unable to stand and Zeus, a dark grey pony, had a nasty sarcoid (a benign tumour that grows on the skin) on his chest.

“The upsetting case of Rio and Zeus is a prime example of how lack of basic care can lead to animal suffering,” commented Julie.

“When I first examined them,” continues Nicola, “Rio was unable to walk more than a few strides and was extremely uncomfortable due to the neglect of his hooves, which could have been prevented by routine farriery. Zeus’s sarcoid was large and had become infected, ulcerated and bleeding. His owner should have easily recognised that the sarcoid was growing and required veterinary attention but sadly failed to do so.”

Due to their evident suffering and desperate need of immediate veterinary care, Rio and Zeus were taken into the care of the Sanctuary and have since undergone extensive farrier and veterinary treatment. Their owner received a ban from keeping all animals for five years and was given a suspended prison sentence having been found guilty of offences under the Animal Welfare Act in March 2015.

Happily, nine months after their rescue, Rio’s hooves are now back to normal allowing him to walk pain free, and Zeus’ sarcoid has been treated and removed so that it shouldn’t return. Both Rio and Zeus are happy and healthy at Redwings, and their friendly and gentle natures have made them firm favourites among the veterinary and care teams. Indeed, these chaps are such charmers that we hope they’ll be able to live at our Caldecott visitor centre in Great Yarmouth, Norfolk, where they’ll receive lots of love and attention from our supporters.