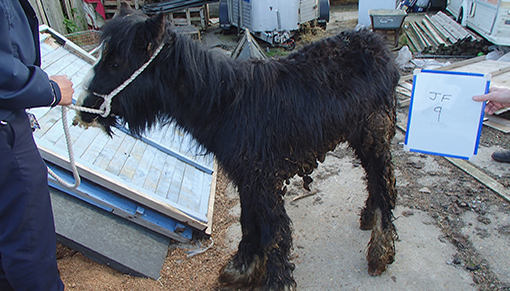 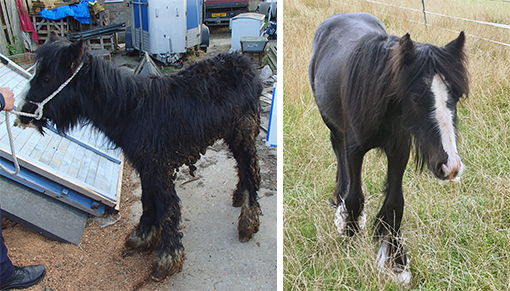 Book your tickets to visit Redwings!