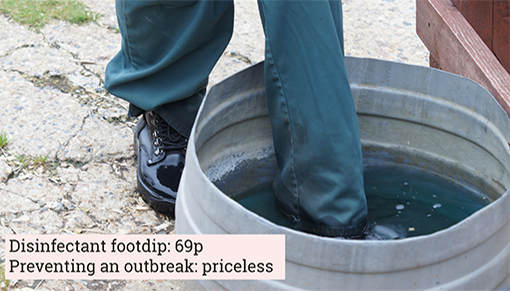 Although the disease has evolved to thrive in the warm, moist climate of a horse’s respiratory system, strangles bacteria can also survive long enough outside the body for items such as walls, floors, tools, transport, water tanks and people’s hands, feet and clothing to be a real risk for cross-contamination. 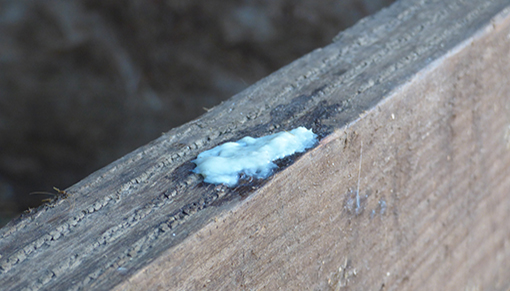