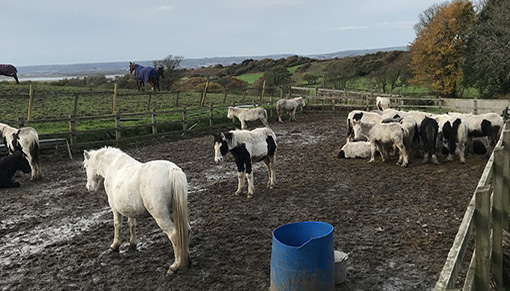 The owner of a horse sanctuary in Wales has been banned from keeping equines for a decade after she admitted causing suffering to horses in her care.

A total of 137 horses from the Whispering Willows sanctuary were signed over to horse charities in November 2019, including Redwings, after concerns were raised about the condition of some of the horses.

Our Head of Welfare & Behaviour, Nic de Brauwere, travelled to the site to assist with the RSPCA-led operation and we offered emergency care and new homes to 23 of the horses discovered. Very sadly, four have since been put to sleep when it became clear their health issues were too great to overcome. The remainder now live happily at our Norfolk sanctuary sites and have been named after NHS hospitals in honour of our frontline health care workers during the pandemic. 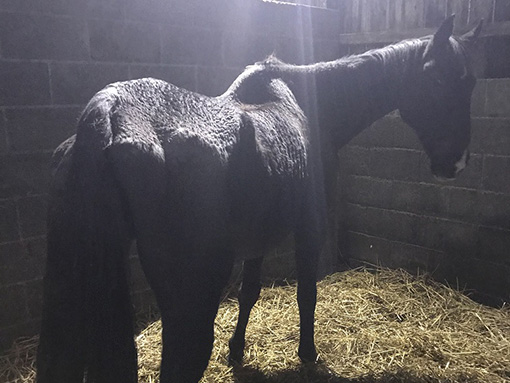 Many of the horses found at Whispering Willows were in "poor bodily condition" - with estimates from a surgeon suggesting some the horses had been suffering for as long as six months.

Unfortunately, two of the horses found during the operation had to be put to sleep soon afterwards due to welfare problems. One was found with a high heart rate, low body temperature and with the tail crusted in large volumes of dried faecal material, while another - who was initially found lame and reluctant to move - was later unable to rise despite rehabilitation efforts and had to be put to sleep nine days after being found.

The sanctuary's former owner was banned from keeping all horses for 10 years, told to pay £1,000 in costs, a £90 victim surcharge and must serve a 20-week curfew in which they must not leave her home between 9pm and 6am. They must also wear a tag for the duration of the curfew. 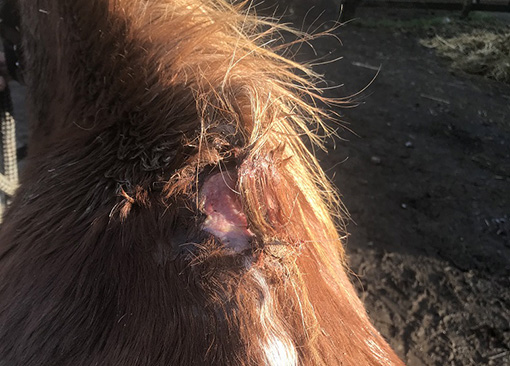 Nic, who is also chair of the National Equine Welfare Council (NEWC) and the Animal Welfare Network for Wales, said: "The tragic case of Whispering Willows shows why the regulation of sanctuaries and rescue centres is the next vital step in protecting the welfare of animals in the UK. Too many times NEWC members have seen sanctuaries struggle and fail when - at best - they simply take on too many animals without the necessary care knowledge, experience or finances, or - at worst - use it as a means to unscrupulously ask for people’s money while allowing animals in their supposed care to needlessly suffer.

“Just like on this occasion, it results in experienced charities having to join forces to provide emergency care and find new homes for the affected animals – putting additional pressure on their own resources. It is thanks to the strong partnerships formed as part of NEWC that our members were able to offer their expertise and open their doors so quickly to the horses from Whispering Willows, many of which were in a desperate condition, and want to thank everyone involved in helping to give them safe new homes.

"We welcome the sentencing which we hope will reinforce the point that rescuing horses carries great responsibilities, and encourage more people to think carefully about who they donate their money to. Anyone wishing to support the care of the horses from Whispering Willows can donate to the registered charities who came together to save them."

Now the legal case has concluded, we look forward to bringing you the stories of the horses in our care soon.