We bid a sad farewell to our oldest resident Victor 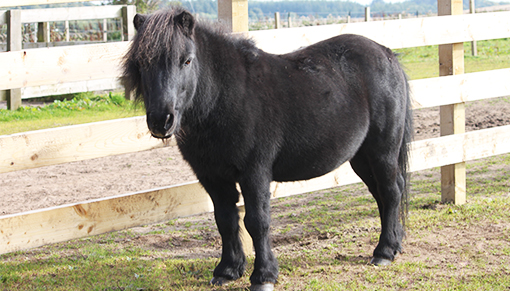 We've sadly had to say goodbye to a beloved Shetland pony, who was our oldest resident at the Sanctuary.

Handsome Victor, who lived at our Mountains Visitor Centre, near Forfar in Angus, was the grand age of 45 when he passed on 19th October.

Victor arrived at Mountains Animal Sanctuary in 1994 (before the sanctuary merged with Redwings in 2015). He was 21 at the time and arrived with two other Shetland ponies, who have since sadly passed away, from a site near Stirling. 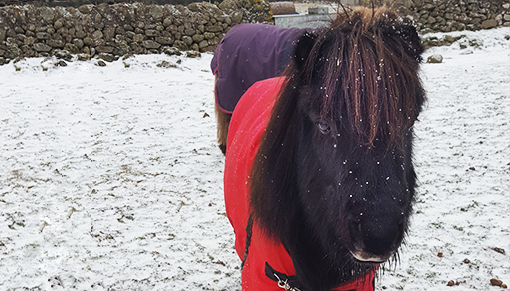 Though he suffered with a few age-related problems, Victor had been in relatively good health and acted more like a teenager, enjoying life in his field with his younger Shetland friends, including Adoption Star Dayzee.

Unfortunately, Victor had recently begun to suffer from blockages in his oesophagus - potentially caused by an abnormal growth - which meant he struggled to get all the nutrients he needed and maintain his weight. Taking his age into account and his ability to recover from further veterinary intervention, it was decided that the kindest thing to do was to put him to sleep.

We know that Victor will be sadly missed by his carers and visitors alike. RIP Victor.