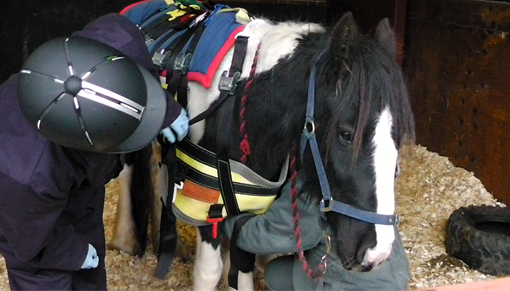 We are devastated to be bringing you some very sad news. Our recently rescued mare, who was found abandoned with her foal on farmland near Harleston, Suffolk, on Monday 12th October has sadly passed away.

Since their rescue, Star and Rocket – as they have now been named – were signed over into our permanent care as no owner had been found, and Star had been making good progress. Worryingly, she became very unwell over past week as was suffering from severe worm damage and as a result of the extent of the damage to her digestive system, our vets had to make the heartbreaking decision to put her to sleep to ensure she did not suffer any further.

We’re all devastated by the tragic loss of Star, who was only two-and-a-half years old. Her foal Rocket, who is only around six to eight weeks old, is very undernourished as a result of his mother’s neglect, so our farm and veterinary teams are working very hard to ensure he does not suffer further as a result of losing his mother. We are also currently trialling a surrogate mum for Rocket, a lovely mare called Queenie who you may remember was also surrogate for Shaking Stephen.

We will continue to keep you updated with Rocket’s progress and all donations made will go towards the care of this little orphan foal. We’d like to thank everyone who has supported our mare and foal, and our team – we have been overwhelmed by your generosity and kindness. Thank you. 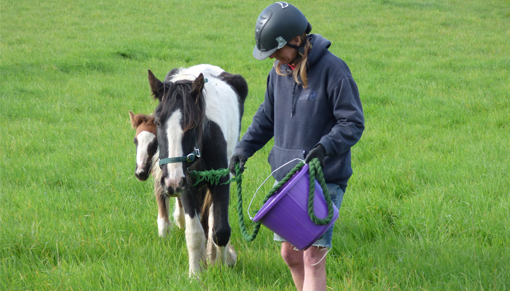 Donate to help our orphan foal