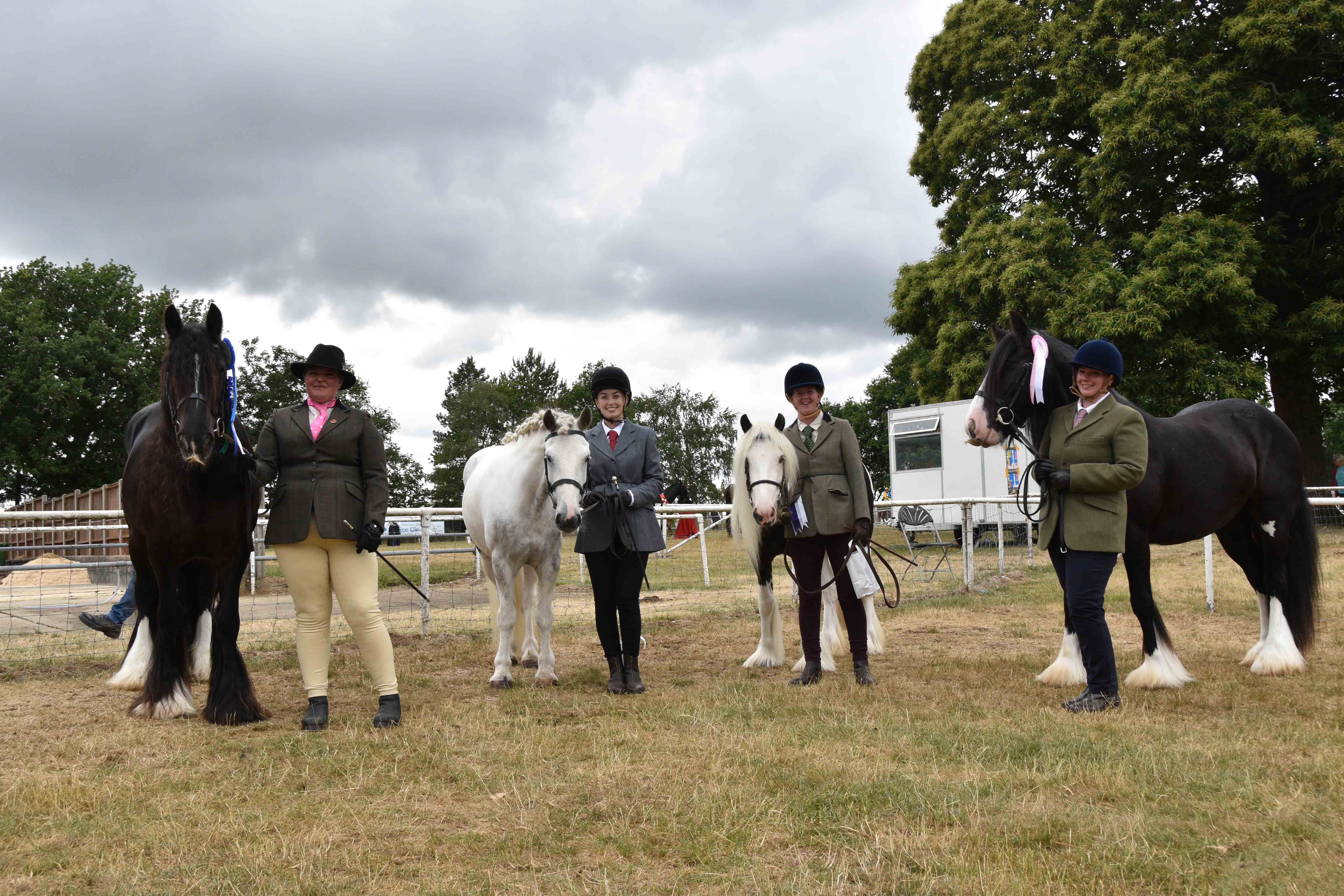 Patchwork (pictured below) a 13.2hh, 13-year-old cob mare, was attending the show with her Guardians Yvette and Victoria. She came to us here at Redwings in 2009, as one of 11 horses from a site in Rickmansworth. The horses had been abandoned and were straying onto the grounds of a local school. They were in poor condition, with suspected heavy worm burdens.

As the group had not received even the most basic care, they were all underweight and suffering from lice, which was treated on arrival at Redwings. Patchwork’s blood tests also showed she had problems with both her intestines and liver.

Yvette said: “Patchwork, or Millie as she is known to us, has done us proud today. We don’t show regularly, and she spends most of the time as a happy hacker with my mum, but we love to bring her to the Norfolk Show to represent Redwings and show how great rehomed Redwings horses can be!” 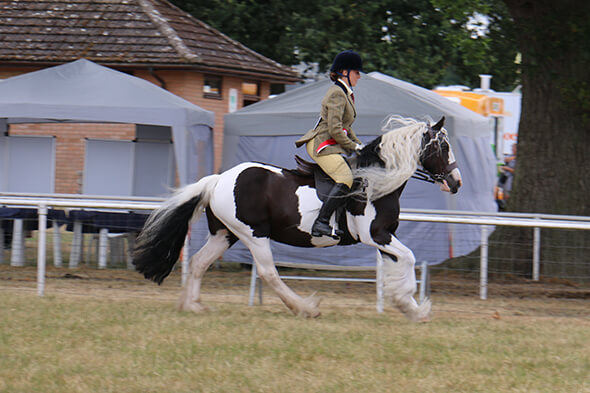 Redwings Patchwork and her Guardian Yvette

The Rescue classes are judged on a combination of their rescue story and transformation, and their show on the day. For Redwings Edward (pictured below) it was his first ever show, after being rehomed in June 2020 to his Guardians Claire and Ann. The Cob gelding in the ring looked a different sight from the horse that came into us in 2013, severely underweight and with blood tests revealing he was suffering with a high worm burden that had caused damage to his intestines, and with liver damage caused by ragwort toxicity.

Claire, reflecting on their class in the ring, said: “I am beyond proud of Edward. Before this he had never really left our yard before, and now here he is competing at county show level. He behaved impeccably in the ring and I could not be happier with him!” 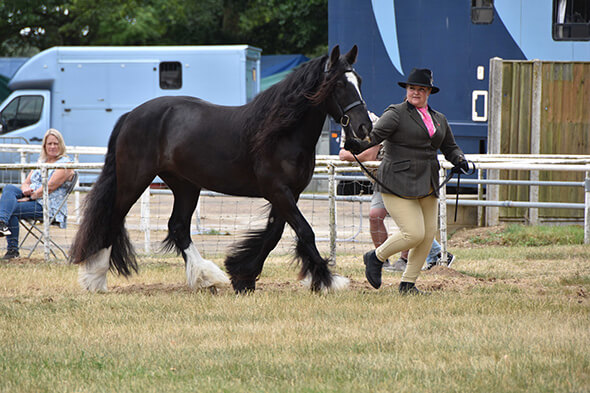 Redwings Edward and his Guardian Claire

Before their appearance in the Rescue class, Redwings Stardust and Redwings Rocket (pictured below) had a busy day as they were stars of the Royal Norfolk Show Rescue Village, meeting members of the public and helping promote the Redwings rehoming scheme. Rocket, a 12.3hh Cob gelding, and Stardust, a 13hh Cob mare, will soon both be available to rehome as unbacked projects – looking for experienced Guardians to continue their training to be ridden horses. 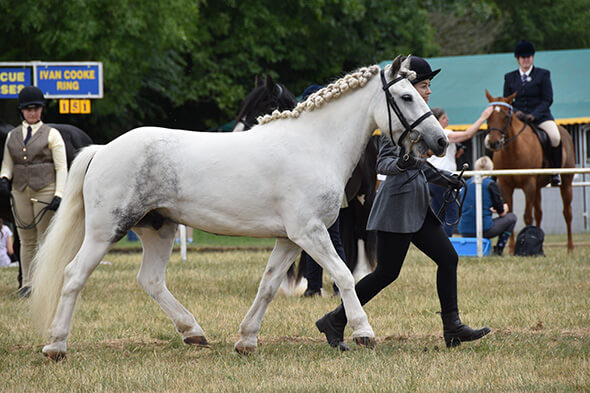 Rachel Angell, Head of Norfolk Equine Operations, who heads up the charity’s rehoming scheme said: “What fabulous results for team Redwings at the Norfolk Show. To see our rescued horses doing so well, and their Guardians supporting Redwings by showing them at such a prestigious event, is wonderful! It is such a great opportunity to show what our ponies can do in their new homes and will hopefully inspire others to rehome a horse from Redwings.”

There are currently 500 horses living out in homes through the Redwings Guardianship scheme. Horses are rehomed on a long-term loan, with Redwings retaining ownership in case of any changes in their Guardian’s circumstances. 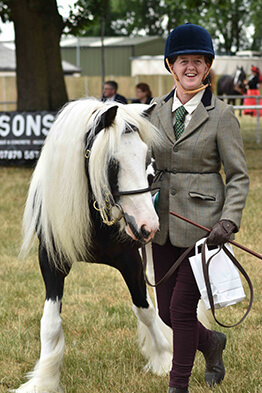 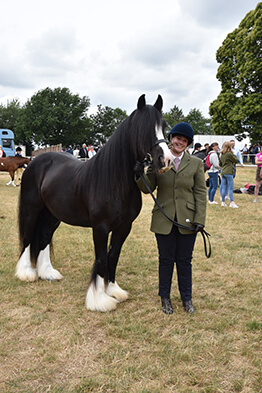 Redwings Matty and his Guardian Sarah

To see the horses currently looking for their new homes please click here.