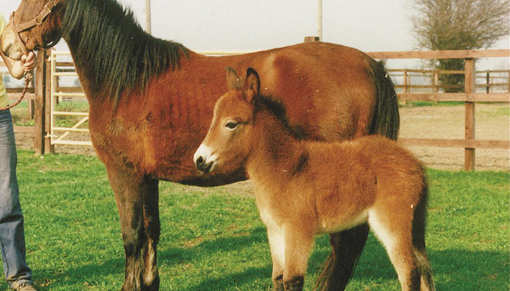 Muffin the mule has been a Redwings resident and a member of our Adoption Scheme since his rescue in 1987.

The offspring of a male donkey and a female pony, Muffin was rescued with his mum Doris when he was just a few days old. The pair were due to be sold for slaughter at a local horse sale but we were able to offer them a new home instead. Sadly, poor Doris passed away after arriving at the Sanctuary when it was discovered she had an ulcer in her stomach.

Fortunately, Muffin had become friends with another youngster, a pony called April, and thanks to her company, he overcame his loss and grew up to become one of our most treasured residents and its longest-serving Adoption Star.

Muffin now happily lives among Redwings Caldecott’s large donkey and mule herd, where he has been charming visitors for almost 20 years.

To mark Muffin’s momentous birthday, we are inviting supporters – old and new – to celebrate with us at a special party at Redwings Caldecott on Sunday 16th April from 11.30am. 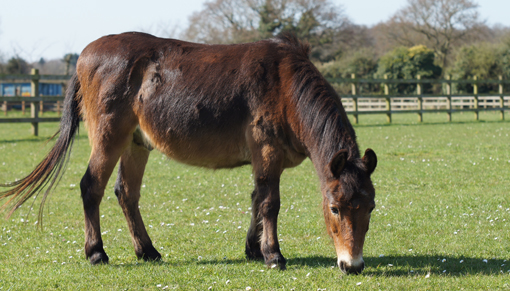 On the big day, visitors will have the chance to enjoy cuddles with Muffin, join in a quiz trail and party games, and watch him tuck into his very own birthday cake!

And if partying with one Adoption Star wasn’t enough, Redwings Caldecott’s other resident Adoption Stars will be celebrating their birthdays with parties, including:

As an Adoption Star, you can of course sponsor Muffin for just £12.50 a year, with the funds going directly towards his daily care and that of his friends. For more information about the Redwings Adoption Scheme, click here.