We're one of the UK's most trusted charities! 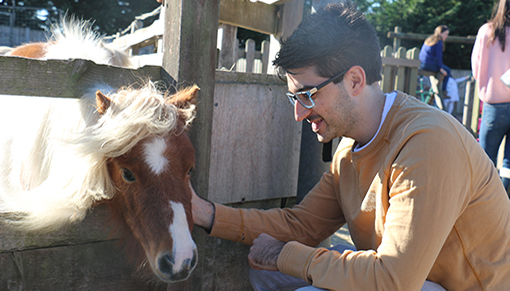 Redwings has been named as one of the 100 best-known charities in the UK!

In research compiled by Third Sector in partnership with Harris Interactive, 4,000 people were asked which charities they were the most aware of, whether they trusted them, if they believed they kept their promises, how likely they were to donate them and how familiar they were with what they do.

The top 150 charities mentioned were then ranked according to the public’s responses and this year Redwings was placed 93rd – one of our highest rankings to date!

According to the research - called the Charity Brand Index - Redwings achieved one of the highest scores of any charity for trustworthiness and was rated in the top 10 when it came to delivering on promises.

The research also showed that more and more people are becoming aware of our work as our score for ‘familiarity’ has now risen for the last four years in a row.

It’s very important to us that the public understand our cause and trust that we will always do the best work possible work with their donations, so we’re delighted to be named within the Charity Brand Index once again.