* Spread the cost and help care for your friend every day with a monthly donation! 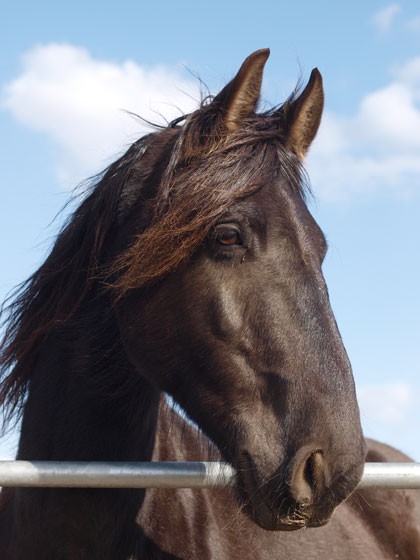 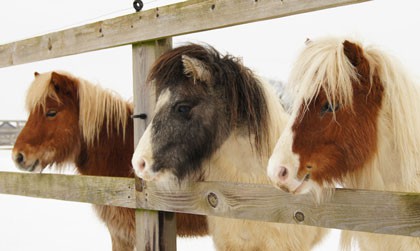 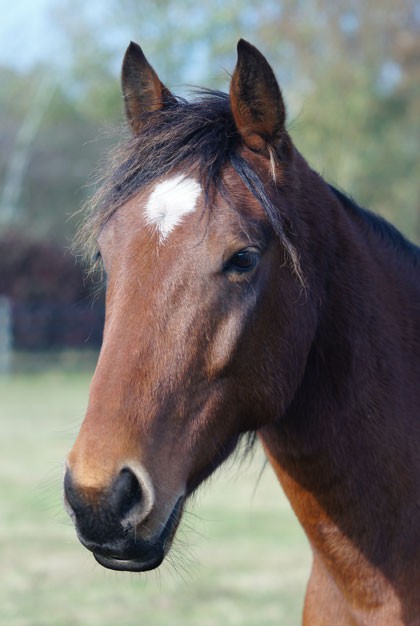