Victoria was born at Redwings a few weeks after her mother Mayfair was rescued by the RSPCA along with several other horses all in an appalling condition. At 22 years old, Mayfair was the oldest of the group, but despite her advancing years she still managed to carry a healthy foal. Victoria has grown to be a beautiful, friendly mare who loves the company of humans, but because her mother was so malnourished, she will never be strong enough to be re-homed and so will live permanently within the Sanctuary of Redwings.

Victoria lives at Redwings Caldecott, near Great Yarmouth, in Norfolk.

Adopt one of Victoria's friends 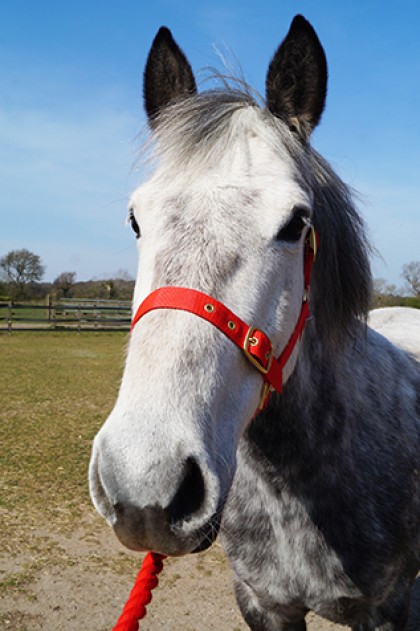 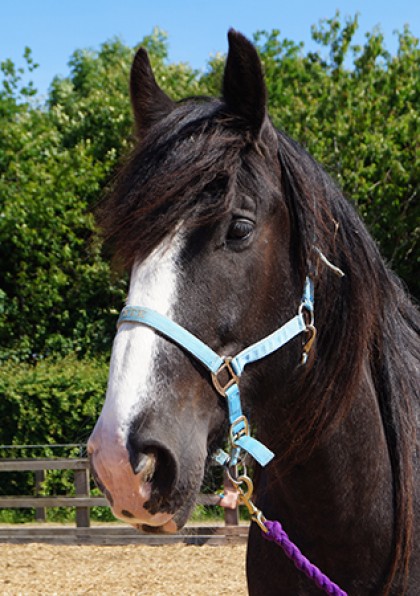 Fox - otherwise known as Foxy Four Socks - is a black Shire Cross who arrived at Redwings in 2010 when he was just months old. 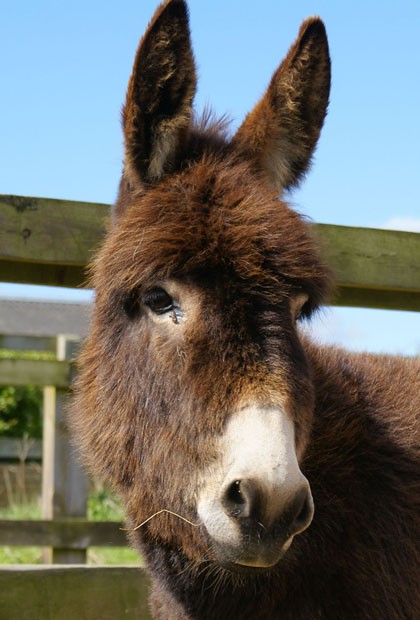 Esther was rescued from Spindle Farm in Amersham when she was just two months old.