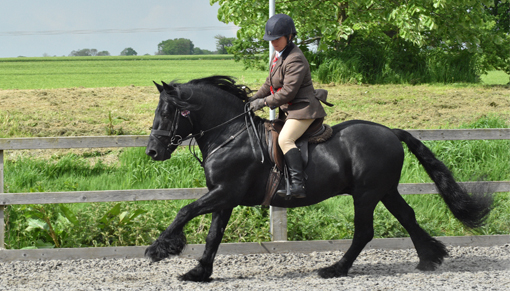 There were some outstanding performances at this year’s Redwings Show on Sunday 13th May at Topthorn Equestrian Centre with horses of all shapes and sizes, and riders of all ages, coming together for a day of showing competition.

Supreme Champions were Andrea Pearman from Suffolk and her 10-year-old stallion Fell pony Lownthwaite Ribas (pictured above) on their first year of competing at the Redwings Show. Their road to going Supreme began with a win in Working Hunter Pony or Horse (70cm) before taking the overall Working Hunter championship as judged by Margaret Walton.

Andrea, said: “This is the first time we’ve been to the Redwings Show and our first Supreme title of the year! We do all of the qualifier shows throughout the year but it’s also lovely to do a relaxed show like this. We definitely hope to be back with more ponies next year!” 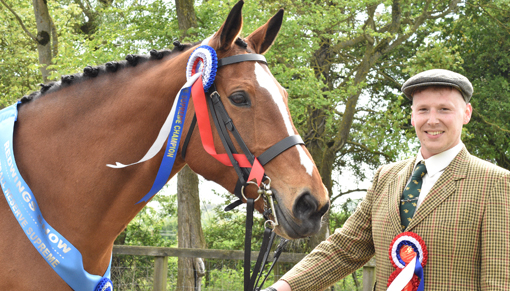 Emma-Jane said: “Merrie Maydance is a pony of a lifetime. We’ve had her since she was five years old and she’s gone on to win pony shows across the UK and even been to Horse of the Year Show. We’re hoping for a veteran place at Olympia this year. Last year, she came fourth in her qualifier and just missed out so we’re hoping to go one better this year.”

Commenting on the Redwings Show, Emma-Jane added: “I love it. It’s really nice that so many people come out and support an unaffiliated show.” 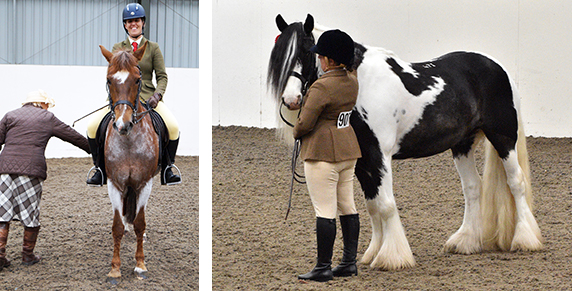 The Amersham 10 Ridden Best Rescue Class, held as part of Redwings’ yearlong commemoration of one of their largest ever rescues was also well supported, with Redwings Teddy, who was rescued from Spindle Farm in 2008, taking second place with his rider and owner Anna Hales.

Redwings Show organiser Jude Palmer said: “We’re delighted that the Redwings Show continues to welcome every rider and handler, horse and pony – from experienced showing competitors to those for whom the Redwings Show was their first ever competition! The standard of the competition was very high and the horses, ponies and donkeys turned out beautifully. We’re so pleased that people came along to support the show and we look forward to seeing you again next year.”