Stand-out performances at the 2017 Redwings Show 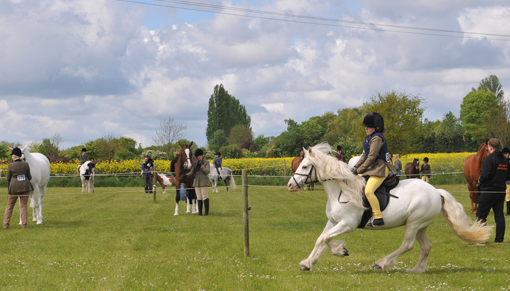 On Sunday 14th May, over 100 competitors attended the 2017 Redwings Show at Topthorn Equestrian Centre in Suffolk.

Participants competed in more than 50 classes including Donkey Breed Society affiliated classes, ridden hunters, novices and those just for fun, as well as the popular rescue classes in which several Redwings’ ponies competed.

Tia, from Chedburgh near Haverhill, and her family have owned Secret for six-and-a-half years since he was rescued from the Welsh mountain foothills. Tia’s mother, Gail Wynn-Rogerson, said: “He’s been brought on so well and it’s all been done by Tia. This is the first time she’s been showing on her own and the first year he’d been shown as a ridden pony off the lead rein. It’s amazing what they have achieved!” 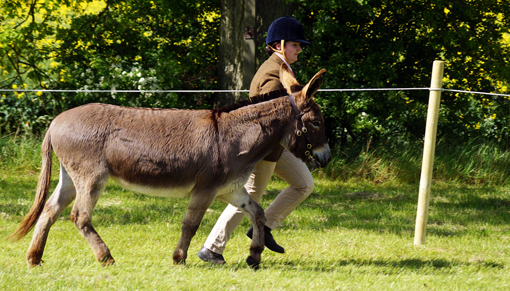 Zoe and Dilly made the Supreme Championship in the 2016 Redwings Show, so were delighted to have gone one better this year by taking Reserve. But that was not where Zoe’s success ended, as she also won Coloureds/Palominos and Spots In-hand in Ring Four with cob Little Sharpie.

The 2017 Spillers Best Condition Championship went to Acacia Coombe, from Frinton-on-Sea in Essex, and her stunning 19-year-old Thoroughbred x Irish Draft, The Duke, with the pair having won the Veteran Horse/Pony class in Ring One, judged by Cathy Hyde. 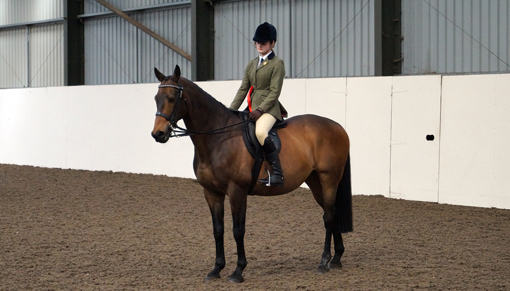 “This is my first time at the Redwings Show,” Jenna explained. “I’ve come on my own, and everyone has been so helpful and supportive. I’ve had Valetino for two-and-a-half years and this is the first time we’ve done any showing together. We’ve loved it – it’s been really good fun.” 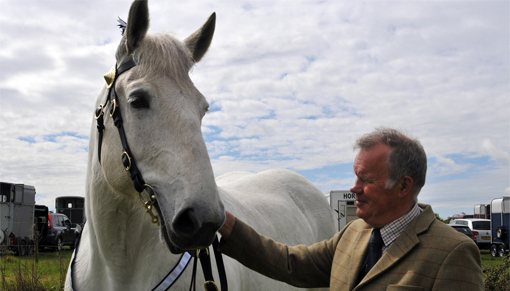 Reflecting on another successful year, show organiser Stacey Harvey said: “As well as the incredibly high standard of competitors and their beautifully turned out horses, ponies and donkeys, what really stood out in this year’s Redwings Show was the number of competitors who were showing for the first time or returning to showing after an extended break.

“We’re so pleased to be able to create a welcoming, supportive and fun environment for these competitors, while also providing some healthy competition for those more experienced riders looking to challenge themselves. And despite the changeable weather, we again had a fantastic turnout and high number of class entries – another successful Redwings Show!”

Click here for the full results from the 2017 Redwings Show. 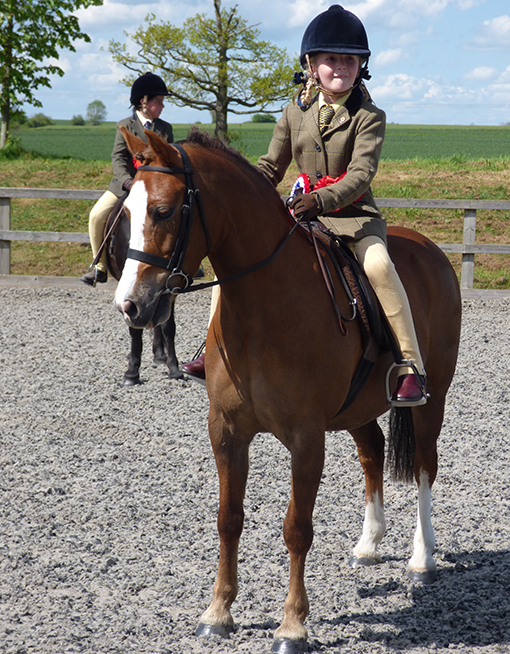