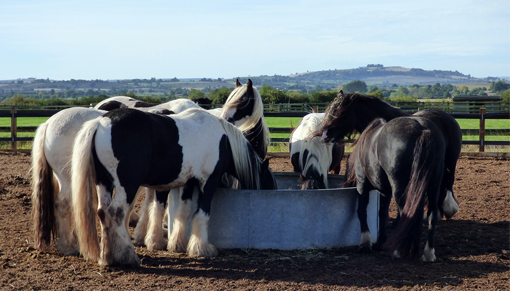 As our supporters will know, Redwings is a 100% publicly funded charity that gives rescued horses and donkeys a safe place to live at sanctuaries across the UK – including at Redwings Oxhill.

On Saturday 27th February a donation box went missing from the front desk of the Warwickshire visitor centre. It was estimated to contain around £50 in donations, which is equivalent to a whole day’s care for one of our residents.

Commenting on the suspected theft, Chief Executive Lynn Cutress said: “We are all deeply saddened by the theft of the donation box. I cannot believe that a visitor to one of our centres – who would have observed how vital donations are to our work – would do such a thing!

“Every donation makes such a difference to our charity so the disappearance of this donation box is a real concern.”

The incident has been reported to the police but we are also encouraging anyone who noticed any suspicious activity when visiting Redwings Oxhill over the weekend of Saturday 27th and Sunday 28th February to get in touch on 01508 481000.