Wensley was a very cute miniature Shetland pony who was rescued from land in Lincolnshire in 2004, along with 71 other ponies. He and his friends were all named after types of cheese! All the ponies we rescued that day had not been receiving the care they needed, and many were very nervous of people, but Wensley and his friends soon realised that we were here to help, and became the friendliest little ponies you could ever meet!

Wensley went onto become an Adoption Star and lived at Redwings Oxhill, near Banbury, in Warwickshire, with his girlfriend Tilly. Sadly, at the start of 2020, poor Wensley passed away very unexpectedly having been unable to recover from severe and sudden bouts of colic. We'll never forget this cheeky little pony. RIP Wenlsey.

Adopt one of Wensley's friends 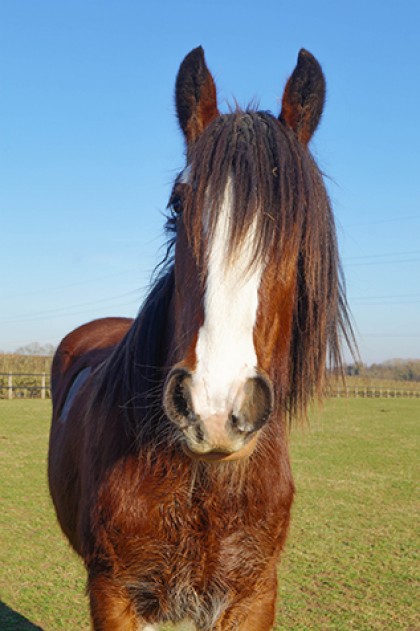 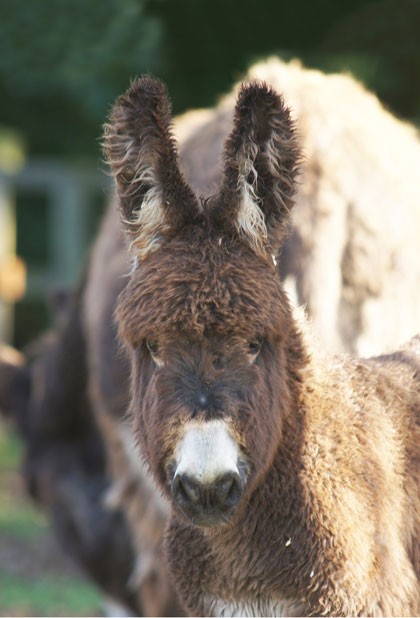 Adorable Arya is a very special and very fluffy girl. Her mum Millie was a purebred Poitou donkey – a very rare breed! 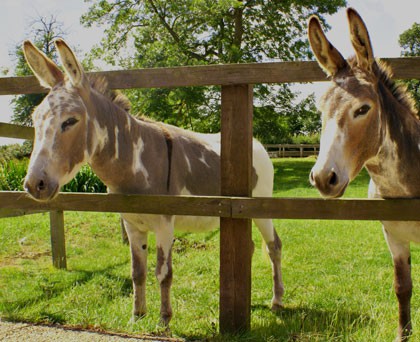 Timothy and Cain are best friends and always causing havoc!