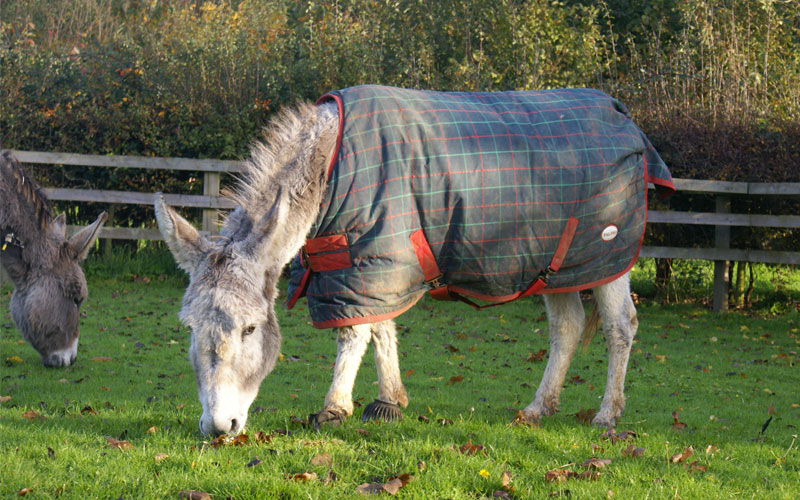 Tufty the donkey was lucky enough to start his life at Redwings from day one; however Tufty’s mother, Molly, was a lot less fortunate... She was rescued and brought to Redwings after she had been found in terrible condition with overgrown feet, but luckily she received the best care and attention whilst here at Redwings and she soon recovered. Tufty was born a healthy little foal on 25th April 1983; he had beautifully kind eyes and always wore a cheeky smile upon his face. Towards the end of Tufty’s time on the Adoption Scheme he was nicknamed “The Royal” by his carers, as he was quite a demanding character! In his later years, Tufty had a few problems with his liver and developed arthritis. He was given special medicine to help him with his problems, which improved things for a short while, but as he got older his problems worsened and so he was sadly put to sleep in 2010 when he was 27 years old. Tufty was much loved and is still very much missed.