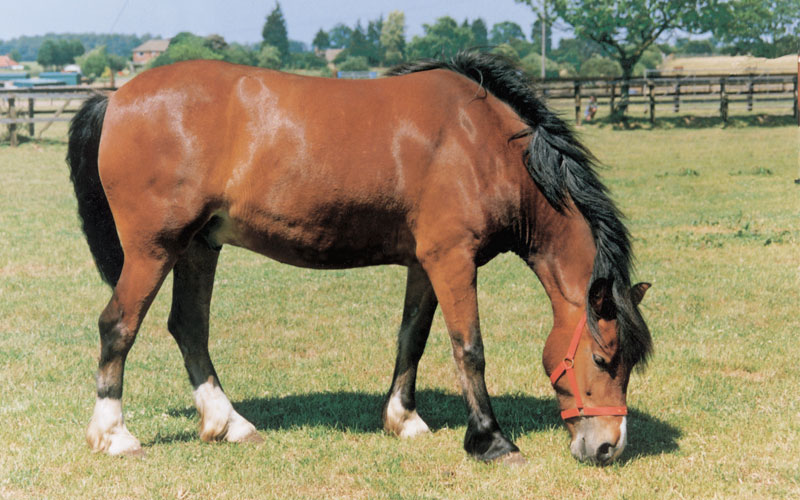 Pepper was an eye-catching member of Redwings Adoption Club, who sadly passed away in 2004 due to a twisted gut. Pepper was rescued and came to Redwings in 1984, after he had been left to fend for himself by his owner who selfishly discontinued his care. Luckily Redwings learned of Pepper’s misfortune and offered him a home here at our Sanctuary.

During his time at Redwings, Pepper joined our special Adoption Scheme; he had the perfect characteristics of an Adoption star! Pepper had many adopters over the years and a rather large fan club, who were very sad to hear that he had passed away. We miss you lots, Pepper!