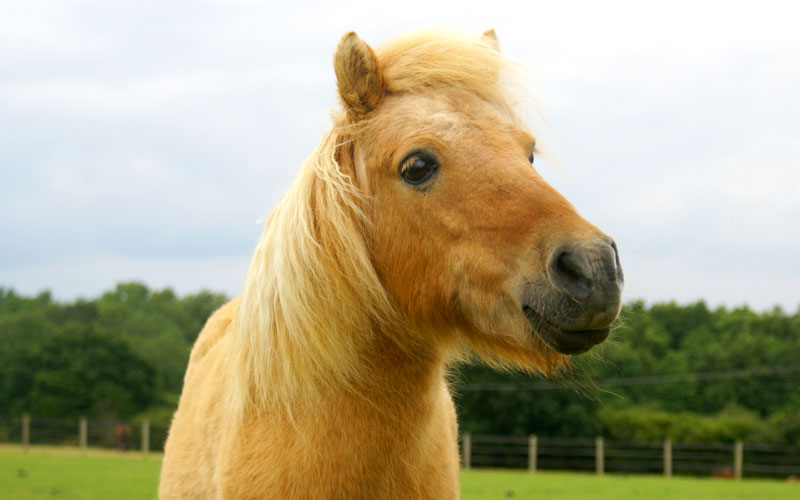 Ben the adorable Shetland arrived at Redwings in 1985 as a foal, after a group of kind Redwings’ supporters rescued him from a local fair. Ben was being raffled off for 50p a ticket to the public in aid of another charity; but being so small he was in danger of ending up as a ‘lawnmower’ in somebody’s back garden, which often happens to small ponies and Shetlands. Thanks to the incredible group of supporters, Ben was offered a permanent home at our Sanctuary, where he met his best friend, Benjamin (very confusing!). Benjamin and Ben were typical cheeky Shetlands, and loved to cause havoc! Playing tricks on their carers was one of their favourite pastimes! Towards the end of his days, Ben developed a very serious condition called Cushing’s disease along with arthritis. Ben was retired from the scheme and lived another ten happy years before he was eventually put to sleep in 2010. We all miss little Ben but we know he is resting well.