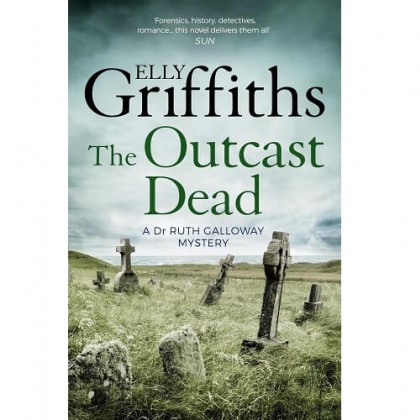 Ruth has excavated a body from the grounds of Norwich Castle, which was once a prison. The body may be that of Victorian murderess Jemima Green. Called Mother Hook for her claw-like hand, Jemima was hanged for the murder of five children.

DCI Harry Nelson has no time for long-ago killers. Investigating the case of three infants found dead, one after the other, in their King’s Lynn home, he’s convinced that their mother is responsible.

Then a child goes missing. Could the abduction be linked to the long-dead Mother Hook? Ruth is pulled into the case, and back towards Nelson.