Stand-out performances at the 2019 Redwings Show! 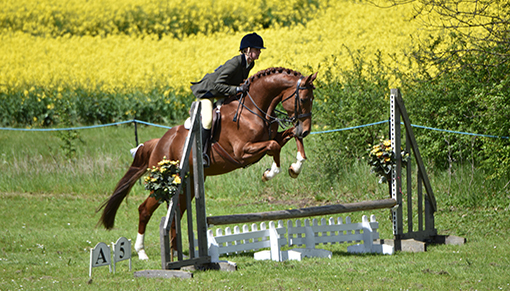 Redwings Horse Sanctuary’s annual show returned for its 10th year with a day of friendly and fun competition for riders of all ages and experiences… and horses of all shapes and sizes!

Over 100 competitors took part in more than 50 classes at the 2019 Redwings Show held at Topthorn Equestrian Centre, near Stowmarket in Suffolk, on Sunday 12th May.

Alongside traditional ridden and in-hand showing classes, the event provided dedicated Novice and Just for Fun rings where those new to showing could hone their skills, while there was also plenty of healthy competition on offer for those more experienced, with many returning champions and those fresh from major national shows challenging each other for the top prizes. 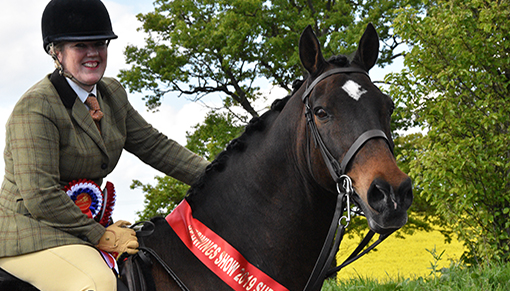 Supreme Champions (pictured above) were Victoria Campbell from Colchester, Essex, and her stunning 23-year-old Irish Draught Connemara cross, Moss Town Marz, in their first year of competing at the Redwings Show. They were presented with the top prize of 25 bales of shavings, kindly donated by Sundown Products.

Their road to being crowned Supreme Champions began with wins in the Ridden Hunters and Veteran Horse classes, before taking the Ring One Championship.

The pair also took home the Spillers Best Condition Championship, for which they received £100 in Spillers vouchers and a saddlecloth donated by SEIB Insurance Brokers. Reserve Best Condition went to Amy Forsdyke and her Dales, Byersgreen Alfie, having previously won the Best Condition (Ridden) class.

On their winning day, Victoria said: “I’m ecstatic and chuffed to bits for my old boy. He is the perfect gentleman. I’ve had him for 17 years – he has been my best friend and absolute rock.”

She added: “What a lovely show this is! I’ve never been before, but the atmosphere is great, everyone has been really helpful and it’s all for a great cause.” 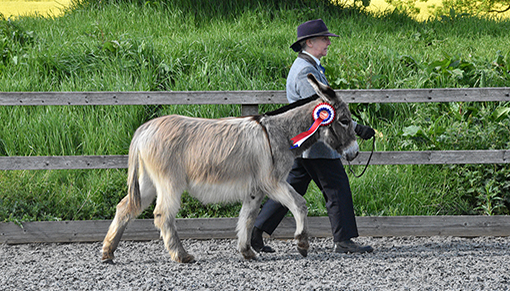 Diana said: “We’re absolutely thrilled that Tia has done so well, especially at such a young age and being so well-behaved at one of her first shows away from her mum.”

Commenting on the Show, Diana added: “We’ve been coming to the Redwings Show for many years and we’ve had a lovely day once again.”

The success for Redwings’ rehomed ponies did not stop there! Redwings Quince was also crowned the victor in the Utility Pony class, while Redwings Teddy came second in Best Turned Out, and Redwings Lady Fern took second in Prettiest Mare and third in Lead Rein Pony. 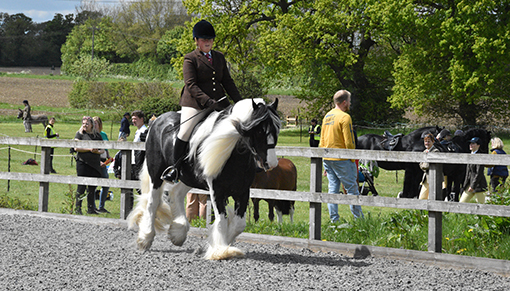 Reflecting on this year’s Show, organiser Jude Palmer said: “We’re delighted that the Redwings Show continues to welcome every rider and handler – from the experienced showing competitors to those for whom the Redwing Show is their first ever competition! With so many beautifully turned out horses, ponies and donkeys, the standard of competition was incredibly high so big congratulations to Victoria and Marz on a real stand-out performance!

“It’s always wonderful to welcome back our rehomed rescued horses, and to have watched them and their Guardians not only succeed in the rescue classes, but many other classes on the day, was particularly special in this 10th anniversary year. Thank you to everyone who supported this year’s Show and we look forward to seeing you again in 2020.”