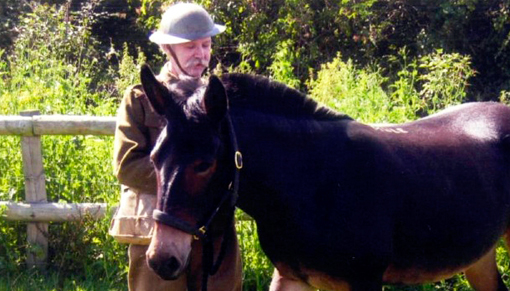 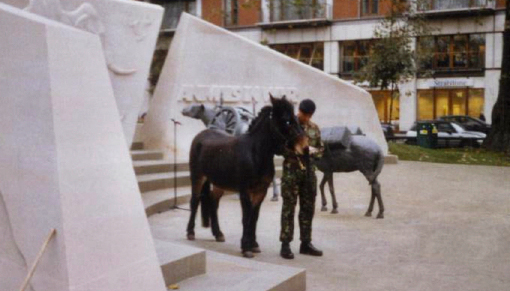 "We Love Donkeys" is coming to you this Easter!