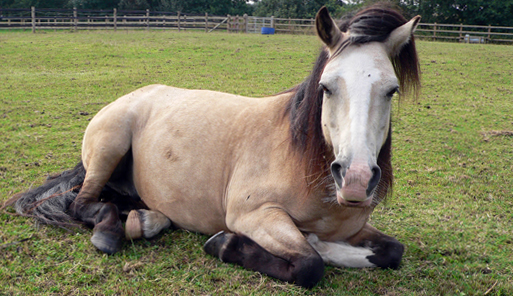 Join us at Redwings Ada Cole on Sunday 3rd July for an Elvis-themed party to celebrate our very own rock ‘n’ roll pony’s 10th birthday.

If Elvis is your rock idol, why not come along and celebrate the memory of the legendary star at our very own Elvis’ birthday party? Party goers will be treated to an array of Elvis-themed fun and surprises on the day so this is one Redwings summer event not to be missed!

Handsome Welsh pony Elvis, famed for his striking colouring and legendary rock star quiff, has been cared for at Redwings since 2011 alongside his best mates, aptly named Presley, Tennessee, Memphis, Priscilla and Graceland! The gang were among a large group of malnourished ponies from Wales who were signed over to us after their elderly owner was unable to look after them properly.

Having been temporarily rehomed to a loving Guardian family, Elvis returned to live permanently at Redwings Ada Cole in 2014 where his super-friendly personality and love of taking centre-stage soon won him a legion of fans and saw him named as an Adoption Star.

As well as welcoming along his adopters, all Redwings supporters and Elvis enthusiasts are welcome to come along to the party, so we’re hoping for a fantastic turn out!