A ‘superstar’ performance at the 2015 Redwings Show!

We’d like to say a huge “Thank You!” to everyone who came along and took part in this year’s Redwings Show. It was a truly amazing day!

On Sunday 17th May, we welcomed over 125 competitors for a wonderful day out at Topthorn Equestrian Centre in Suffolk. From experienced to novice horses and riders, participants competed in more than 50 classes including TARRA, DBS affiliated and the highly anticipated heavy horse classes – a first for the Redwings Show!

The 2015 Supreme Championship went to Amelia Short and her impressive nine-year-old hunter Cairnside Houdini. “He’s a superstar!” commented Amelia, “I’m so happy” – and amazingly the pair have only been partnered for four months. As well as being Working Hunter Champions, they also took the Open Working Hunter over 15hh class under judge Fiona Hirst. 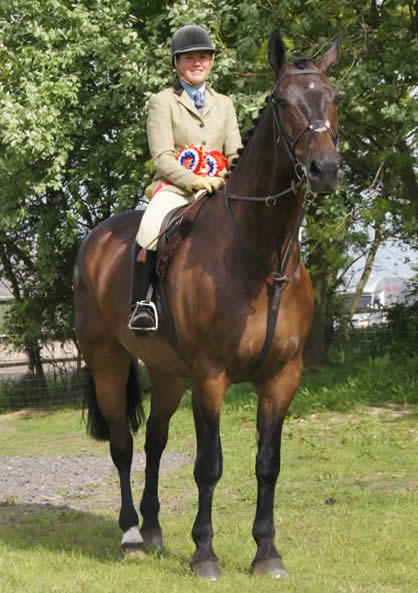 Hallie Booty with her Highland Macallumdene were Reserve Champions overall; they took the Mountain and Moorland Large Breeds class and were Ring One champions as judged by Adam Pike. Ring One reserve champions Anna Chaplin and Primitive Poirot also had a great show this year having placed first in all four of their classes – Riding Horses and Coloured/Palomino/Spots in Ring One, and Coloured Working Hunter Horse/Pony and Working Show Horse in Ring Five.

The Best Condition Championship went to Leanne Shadbolt and her beautiful nineteen-year-old mare Knavesgreen Honey Pippin. The pair had a fantastic show having placed first in the Veteran Ridden class, the Ridden Part Breeds class and Veteran In-Hand class. 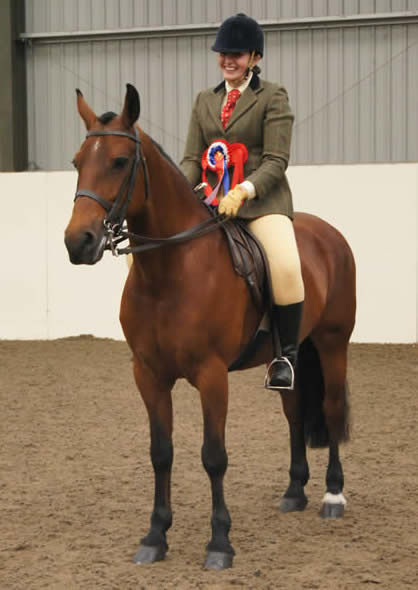 Classes aimed at novice riders in Ring Two and judged by Aaron Foster proved hugely popular this year with the championship taken by Victoria Hawkes and Monarchill Cercean, and reserve Chantelle Foulger with Dora. Another stand-out pairing in Ring Two was Wootton Heath Breeze and rider Joanne Cann who won the Novice Rider Walk and Trot class and the Novice Handler class.

Ring Three was host to our ever-popular fun classes and were judged by our very own Head of Veterinary and Care Nicky Jarvis, who clearly enjoyed the event as much as the competitors! Among notable winners Prettiest Mare Trefelwind Kiss Me Kate, Longest Mane and Tail Teddy Bear (who also had a suitably impressive moustache to boot) and My Best Friend Parlington Uhlan, was the glorious Hartscrest Buccaneer (otherwise known as Basil) who with Ruth Everard won Best Condition Ridden. 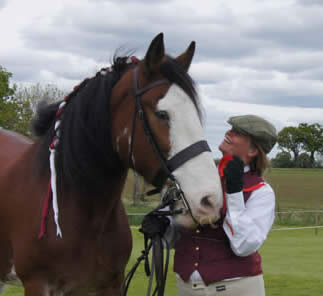 The donkey classes, judged by Jane Etheridge, were as popular as ever this year with the championship going to Wendy Sawyer’s two-year-old stallion Justa Cuzican who was the winner of the Youngstock class, while reserve was the winning mare East Lodge Daisy with handler Diana Dunstan. 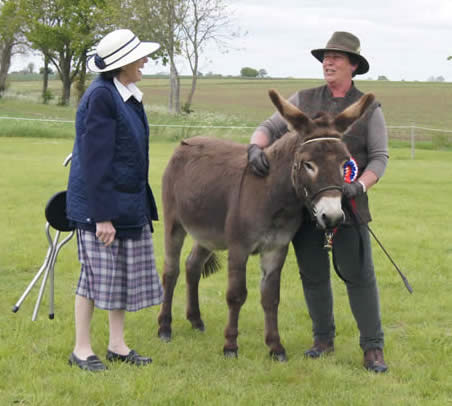 “Each year I am amazed by sheer the number of competitors who take part in the show, the high standard of entries and by how many people want to support Redwings in everything that we do,” commented show organiser Emma Lacey. “We’ve received some fantastic feedback already and I’d like to extend a huge thank you to all the competitors, judges, sponsors and Redwings team members for making this year’s show another great success. Bring on 2016!”

Click here to view and order professional photographs from the day as taken by Andy Merz.