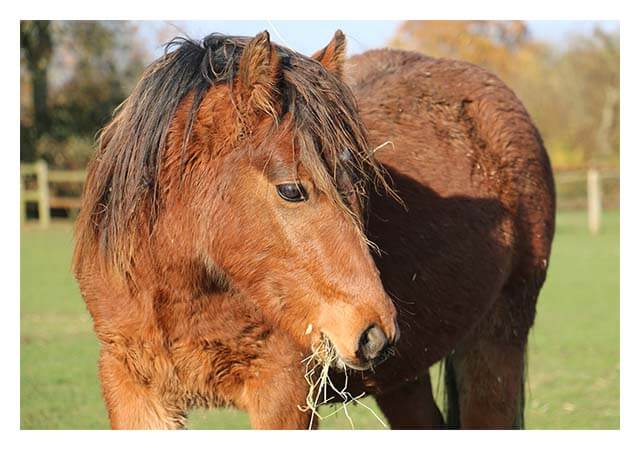 Please help us ensure that ponies like Huw have the vital support they need.
Donate to Huw's appeal

Huw was lonely, vulnerable and facing the winter alone. We gave him the help he needed to give him a fighting chance.

Donate today to help us give a new beginning to another vulnerable young pony like Huw.

Help us provide a new beginning for a pony like Huw 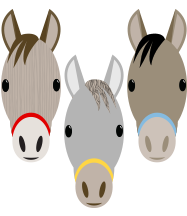 cares for three horses for one day. 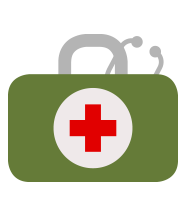 pays for a health check for a new arrival. 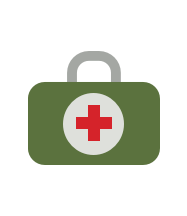 a month could help provide pain relief medication to an injured horse. 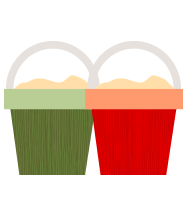 could fund two extra-nutritious feeds for a rescued horse. 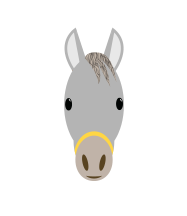 a month could help care for new arrivals at our Reception Centre.

Huw was facing the winter alone

At only three months old, Huw was too young to be fending for himself, and to be facing the approaching winter on the open expanses of Gelligaer Common.

Redwings’ team learned that Huw had lost his mother some weeks earlier in a road traffic accident. After this tragic turn of events, Huw had tried to integrate with the herd but was clearly suffering without his mother.

It became clear to us that his best chance of physically recovering, and of having the opportunity to be accepted into a herd, was in Redwings’ care.

A new beginning for Huw

Huw was still very nervous when he moved to our sanctuary site. If Huw worried that somebody was getting too close, he would run straight at the fence. Despite being so unwell, his flight response was so heightened Huw was placing himself in danger. It was vital we found Huw some companionship and a calming influence as soon as possible. 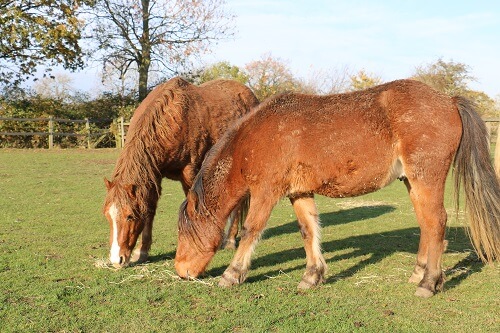 A new guide and companion

Houdini is now by Huw’s side at feeding times and during checks from the care team, showing him ‘the ropes’ of being part of a new adoptive herd.

Today, Huw is confident enough to approach his carers at the paddock fence and is learning to eat from a trainer’s hand. This sort of regular, consistent contact with people is central to helping him grow in self-confidence and to help base his future training in positive experiences. Houdini and the group have been key to this transformation. We don’t yet know what type of life young Huw might have ahead of him but the reassurance and guidance of his new companions have been so important in helping him take the important early steps.

Donate today to help us give a new beginning to another vulnerable young pony like Huw.

You can donate online above, or text HUW10 to 70085 to donate £10. All texts cost the donation amount plus a standard rate message.

Your donation will be used wherever it is needed most in the Sanctuary and will help to fund the ongoing care of all our residents, including Huw.