A safe home for Christmas 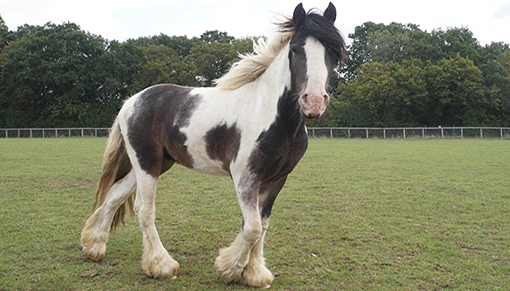 This Christmas, Clarence is safe at Redwings. But the start of 2019 told a very different story…

On a freezing day in January, a member of the public witnessed a horrific scene unfold. On a rural country road in Kent, a small pony was dragged limp from a van and dumped in a layby. The poor helpless pony was left for dead.

When police officers arrived, the pony – later named Clarence – was too weak to move. He was so cold that a vet called to the scene was unable to record his temperature. Clarence was taken to a yard that helps care for horses picked up by the police, where he immediately began receiving treatment.

As the hours unfolded, the full extent of Clarence’s suffering became clear: he was half the weight he should have been, incredibly dehydrated, and burdened by parasites and lice. He was so weak that the team at the yard had to turn him over day and night to prevent sores on his sides. They even had to support his head so he could eat. 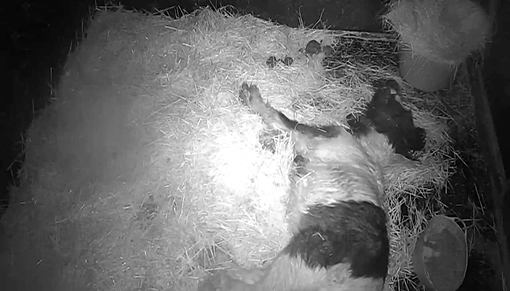 Clarence shortly after he was discovered.

There were times when it looked like nothing more could be done for Clarence. But the yard team persisted and, after three weeks, Clarence was finally able to stand unaided. From that moment, he began to thrive. Needing to find Clarence a permanent home, the yard caring for him contacted Redwings to ask for our help. In February, he arrived at our site in Essex to continue his recovery.

With continued TLC from Redwings’ vets and equine carers, Clarence has grown into a confident and friendly pony. He is unrecognisable from the bedraggled victim of neglect that was left to die on the side of a road.

Clarence’s remarkable story shows that when people pull together, we can all make a difference in the life of a horse in need. And now you can be part of his story too.

Help us give Clarence the Christmas he deserves.

A simple gift of £10 could fund a nourishing feed and comforting groom for Clarence on Christmas Day. A gift of £70 could help pay for his care and daily check-ups for a whole week.*

We can only imagine the misery that Clarence faced last Christmas. But thanks to people like you, we know that he will be spending his first Redwings Christmas in the loving and watchful care of our team. He will never want for anything again.

Whatever you can give this Christmas to help ponies like Clarence – thank you.

*Your donation will be used wherever it is needed most in the Sanctuary and will help to aid the treatment, recovery and care of all Redwings residents.