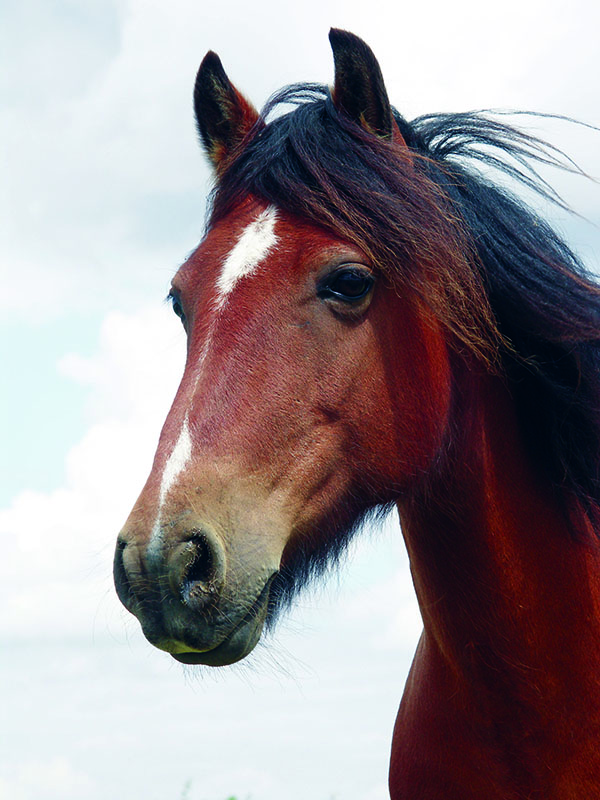 Katy lived at Redwings Stonham visitor centre in Suffolk before moving to Redwings Ada Cole where she met her best friend Khan and the two were pretty much inseparable from then on!

She was rescued in 1996 when she and three companions were found suffering from serious neglect. Katy had an open wound at the top of her tail that had been left untreated and become infected. Around six years old when she was found, Katy was very nervous of people, but with kind and patient handling, she soon learnt to trust humans and enjoy the interaction she had with Redwings staff and visitors.

Katy developed arthritis as she got older, which is very common in horses. She was monitored carefully by Redwings horse care staff and our vets and given medication to help her joints. Sadly arthritis cannot be cured and eventually medication could no longer keep her comfortable so the heart-breaking decision was made to put her to sleep.

Everyone at Redwings was very sad to lose such a sweet-natured pony and we knew that the many people who adopted and visited Katy missed her as much as we did.